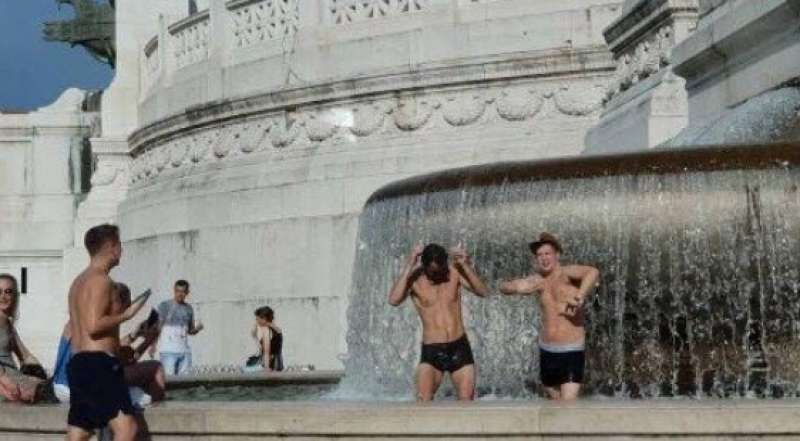 Badly behaved tourists in Italy are being fined hefty fees for doing things they would probably never think of doing at home.  Raucous football fans in the streets, skinny dippers in historical fountains, and daredevils jumping off bridges are only a few of the stories reported in both national and international newspapers. Local authorities are cracking down on bad behavior and tourists are paying a price.

Civil obedience and social etiquette go out the window for some people when they travel. In a foreign country being anonymous and unknown is somewhat liberating. Out of their element and routine, people do things they wouldn’t normally do. The quest for Instagramable photos is obliterating our good manners and respect for cultural heritage. It’s as if some tourists have forgotten their role as ‘guests’.

We are all familiar with Fellini’s La Dolce Vita scene with Anita Ekberg, but don’t try to replicate it!

Fountains and statues in Italy are of great historical and artistic value. Italy’s classical, romantic scenery creates a fairytale-like atmosphere where it all seems unreal. Some visitors go a bit wild trying to replicate movie scenes and fantasies.

Consequently, residents are protesting in the streets, asking local governments to limit the number of visitors. In some towns and cities, local authorities have started to issue citations and fines to badly behaved tourists, making them pay on the spot and in some cases, even banish them.

The following are real incidents of fines issued to badly behaved tourists. If they seem outlandish, see the source link where the story was first reported.

As you can see, we cannot point the finger at any particular nationality or age group, the phenomenon of bad tourist behavior seems to be widespread. 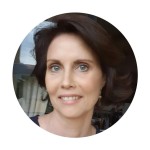 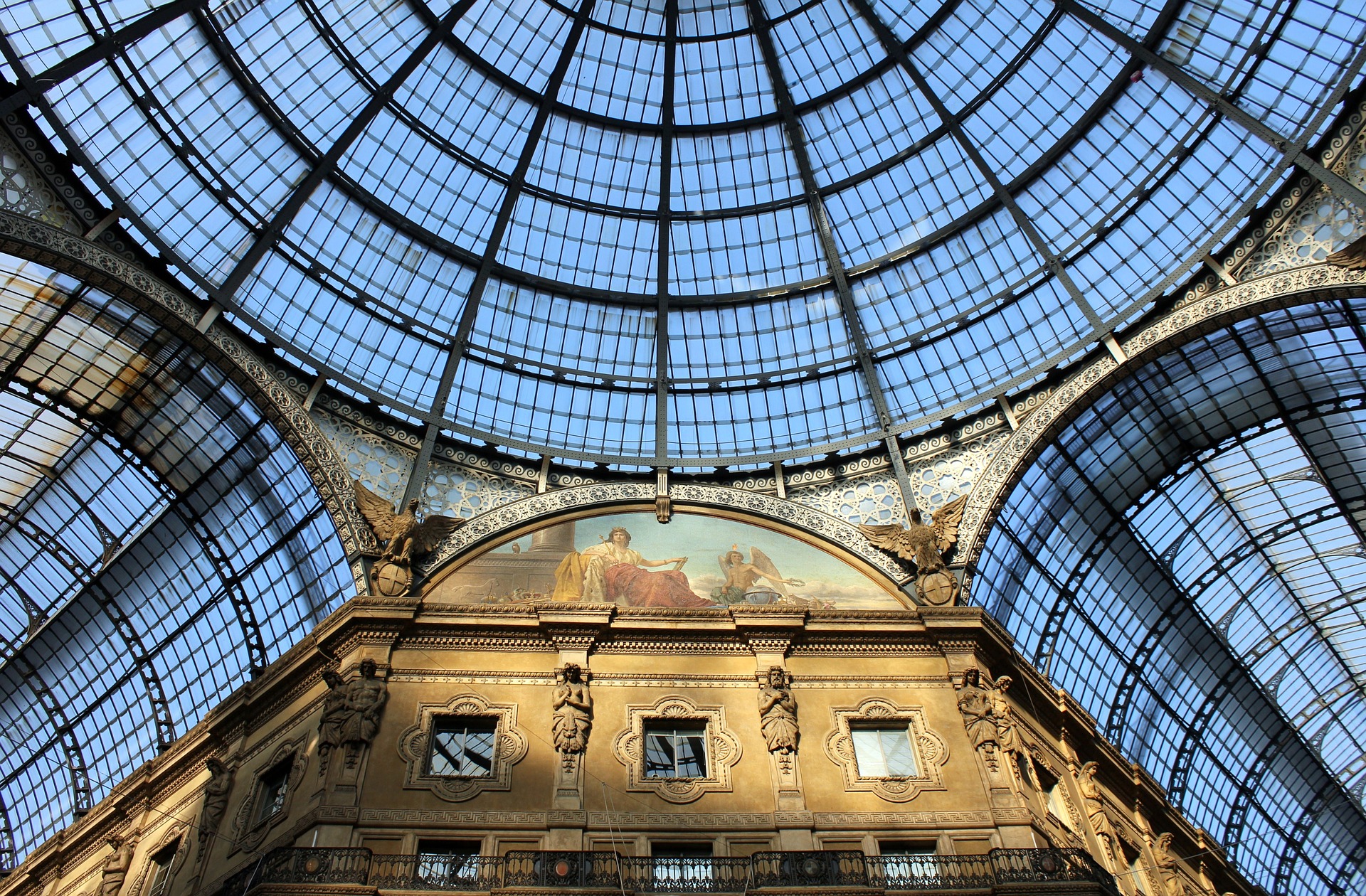 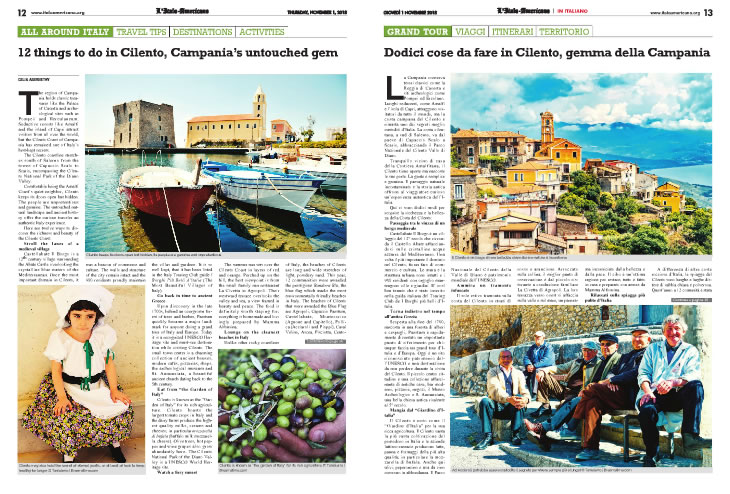 12 Things To Do in Cilento, Campania’s Untouched Gem 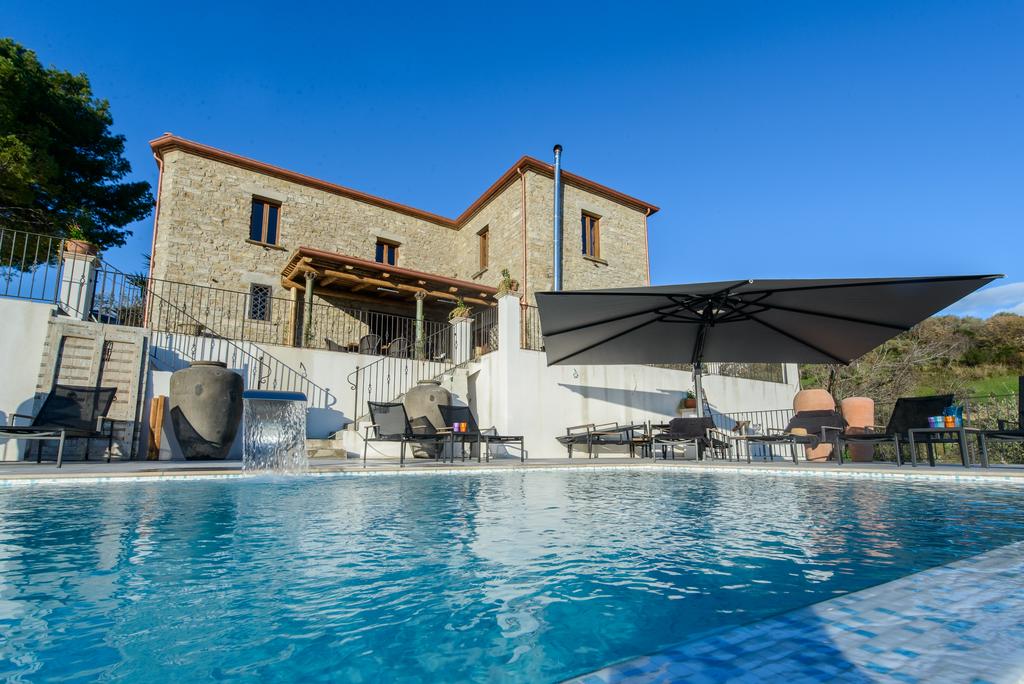