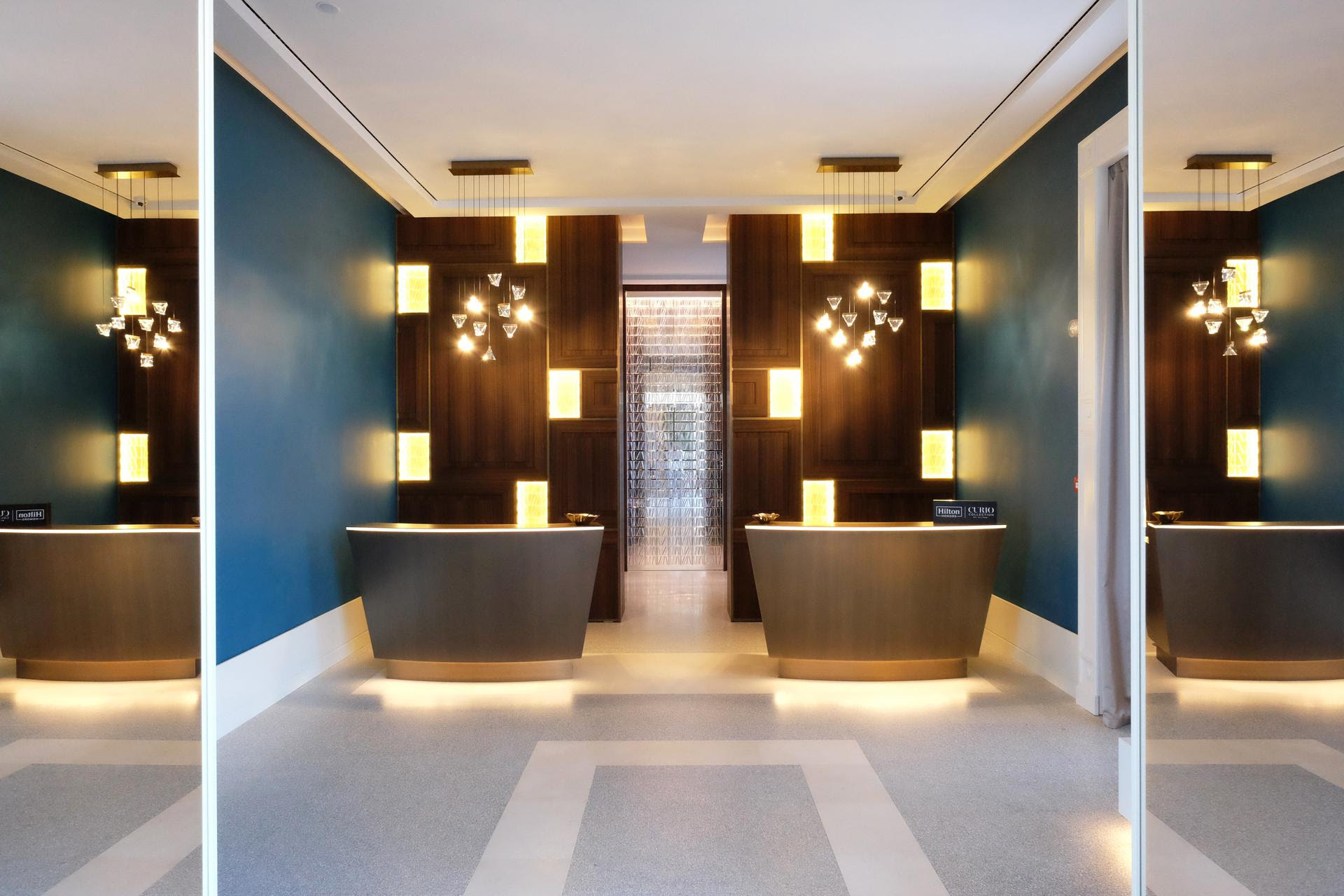 Naples and the art of elegance: in the newly renovated, five star design hotel The Britannique, lighting by Fabbian is a key element of the project, with catalog products and custom creations.

Gnosis Progetti architectural studio chooses Fabbian for its transversality and completeness of the offer, drawing from the Decorative, Tech and Custom catalog.

Light and its functional, technical and aesthetic values ​​are the field of action of Fabbian for the recent renovation of the Britannique hotel, signed by Gnosis Progetti. 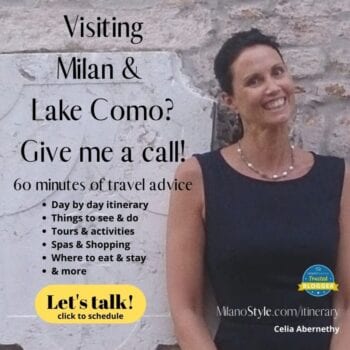 We are in Naples, where the gulf and Vesuvius can be admired from the slopes of the Chiaia hill, like in an unforgettable postcard: through the large windows of the facade that follow one another through the floors, up to the top of the building where the glass structure and steel, which houses a gourmet bar and restaurant, borders on the lightness and endless views from the panoramic roof top garden.

A bath of light; both natural and carefully placed by the designers, who select directly from the Fabbian catalog  their best decorative tech products and commissioning special custom made pieces by Fabbian developed with advanced technology, supporting the creative flair combined with specific needs.

Rossella Traversari of the Gnosis team declares “Our mission is to transfer the most fascinating and evocative aspects of the city of Naples into a forgotten facade, accepting the challenge and transition from the urban scale to that of detail, to the interior decoration”.

Hence the inspiration of the project, reinforced by the Fabbian lighting: the late nineteenth-century buildings of the historic center of Naples with their vitality and warmth, are remembered in the chromatic choices of intense and vibrant colors for the public areas.

The lobby welcomes those who enter as in the most majestic of courtyards where the vegetation claims space along the walls, here stylized in an intertwining of luminous linear stems: these are the elements of the Freeline System , whose bronze-colored aluminum bars in varying lengths contain the light source, directed to create a decorative effect. The “rib” of the bars contributes to giving substance to the albeit slender stem.

The two reception stations are underlined by the customized Tripla multispot compositions, with glass prisms mounted at different heights to generate original light refraction effects. Behind them, the space is completed with the irregular scenography of a boiserie, in which the glass tiles of the Tile System by Studio Pamio are recessed, with LED strip light source. As if visually dividing the two reception desks and pin pointing the search for symmetry, the composition, at the bottom, becomes a cascade of glass that forms the background of the entire axis of the halls of the lobby, placed in succession.

From the hall, the rooms of the lobby open in rhythmic sequence, where the tones and the discrete volumes of the furnishings allow the space to breath and once again, the light to speak. Ideally, the architects wanted to resurrect the original architectural elements of the ceilings, pointing along the perimeters to the vaults that characterized the spaces of the ancient building; here the shells hide a source for the diffused lighting of the entire rooms. The protagonist becomes the theme of the ceiling vaults, of which traces remain only in one room and whose memory is revived through a beautiful custom solution starting from the Freeline System: the curved stems are gathered in groups of three and detach from the walls to fall back towards the central room, culminating in a further point-like source of accent.

The perfect shape of Olympic ‘s circle of light becomes an applique and multiple suspension, thanks to the creative game born from the use of the different diameters available, while the structure of the lamp is almost dematerialized. The luminaires are cleverly distributed between the rooms of the lobby and near the central flight of stairs.

The lobby bar is marked by a rhythm: that of the seats which, looking up, corresponds to one of the infinite compositions that can be made to measure with the Multispot Tooby system , signed by Marc Sadler. In the global restoration that gave life to this elegant Boutique Hotel, the transversality of forms that Fabbian knows how to give to light has therefore found an exemplary expression, bringing together the contemporary language of technology and design of the designers with the evocative beauty of the past.

The Britannique Hotel Napoli, Curio Collection By Hilton is in a quiet area of Naples, 10 minutes’ walk from the Via dei Mille shopping district and the Vomero area. Most rooms overlook the Gulf of Naples.
Rooms from €265 (Getaway deal)

This article originally appeared in Milanostyle.com 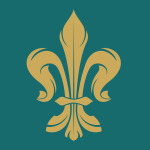 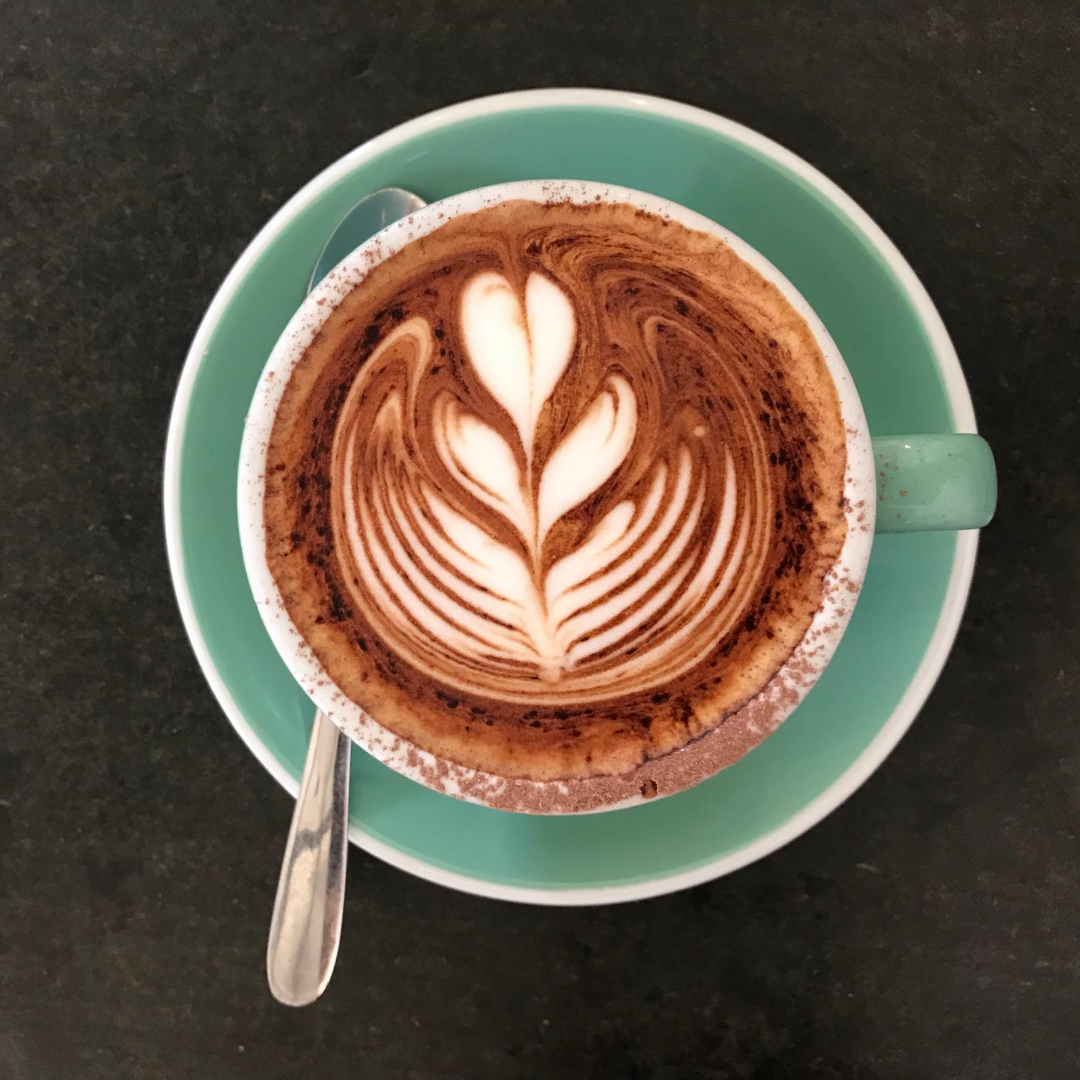 5 Ways to Order Coffee in Italy 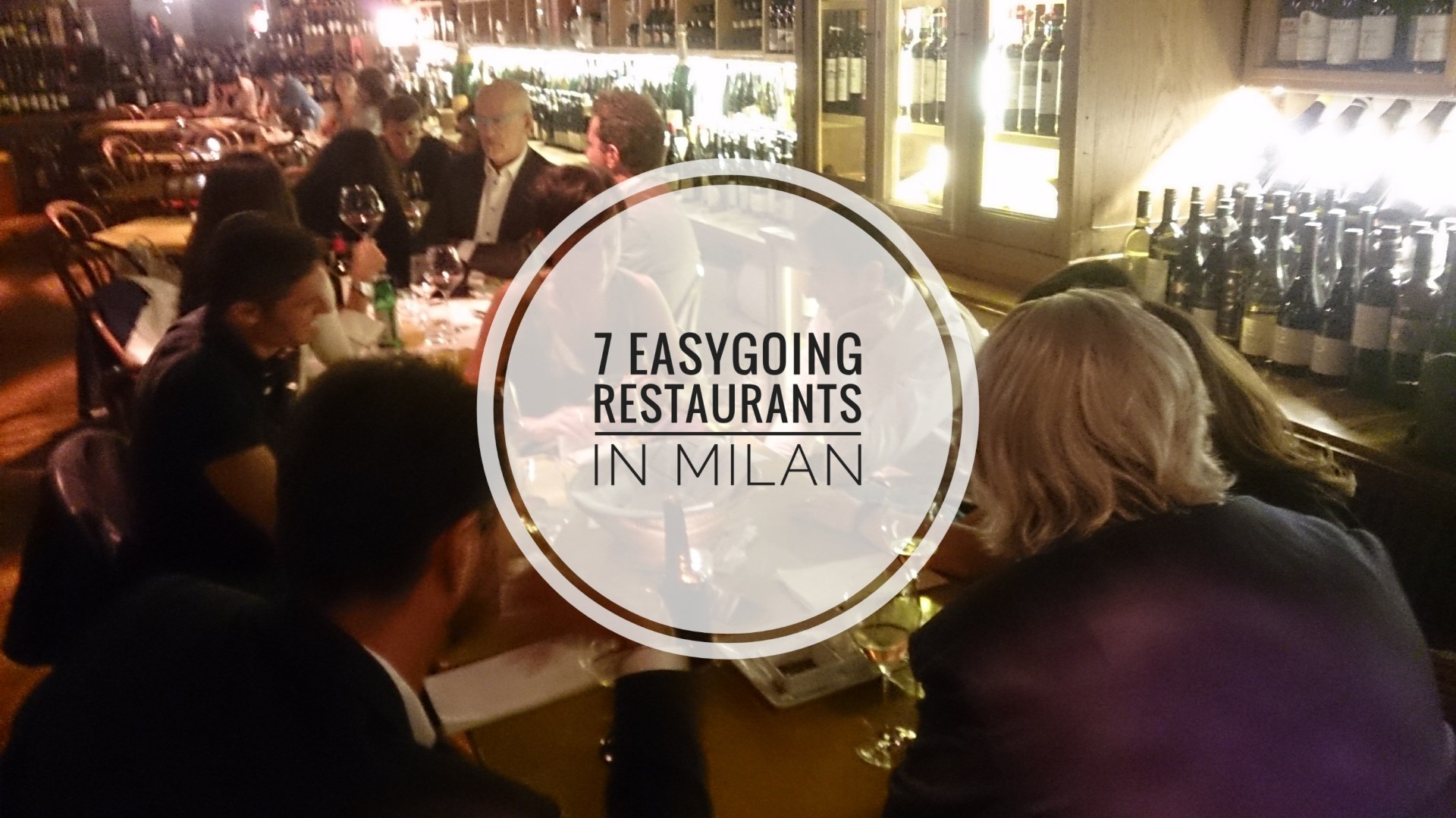 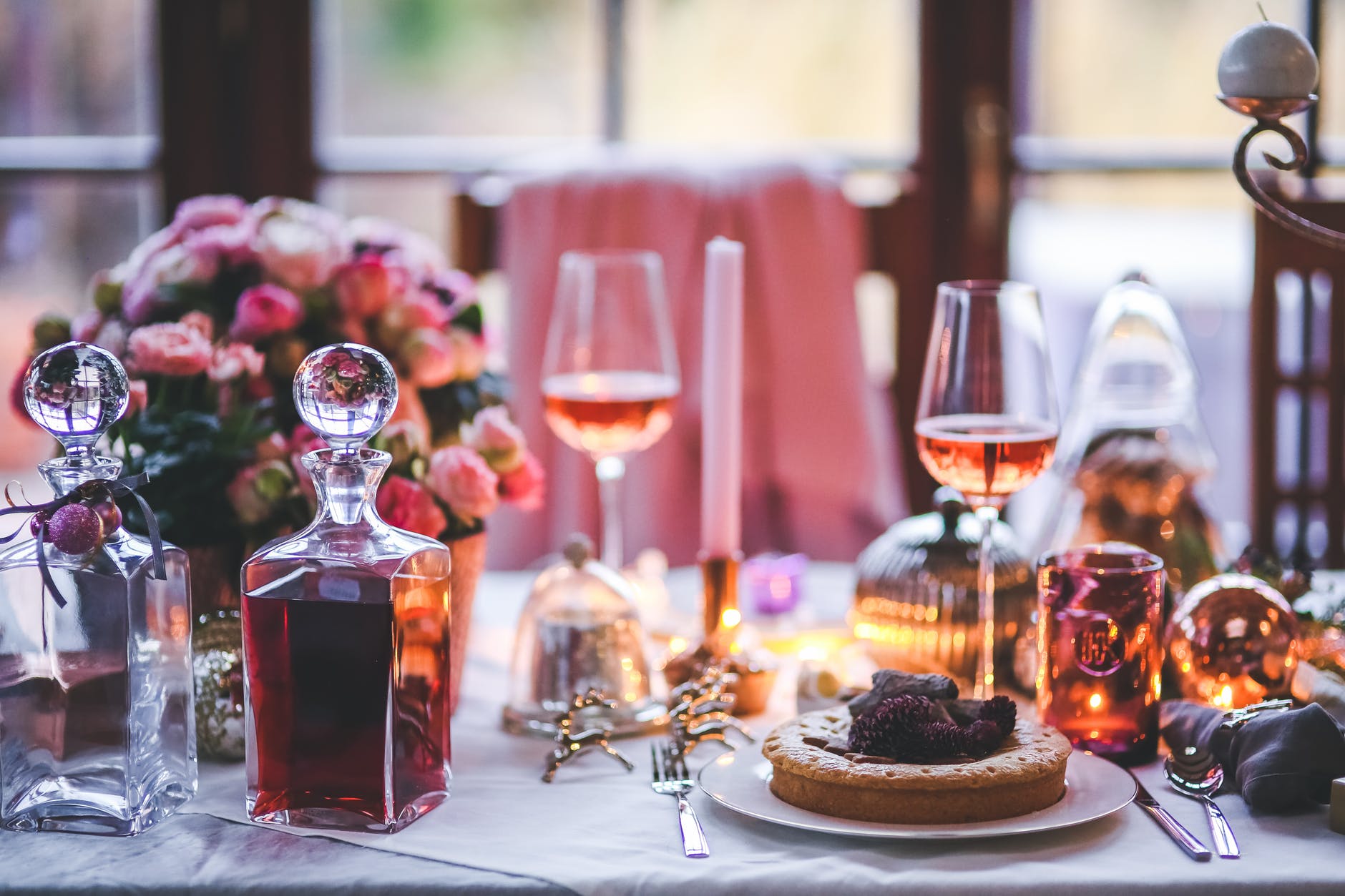 Italian Wines to Drink in Winter